Posted by Suzanne Sowinski on February 29, 2016 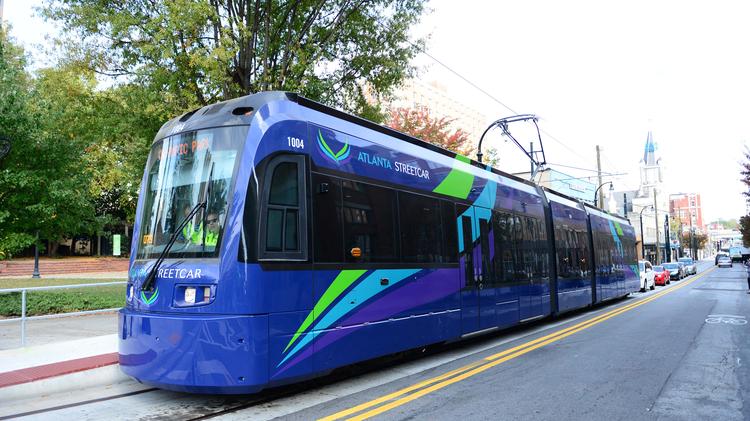 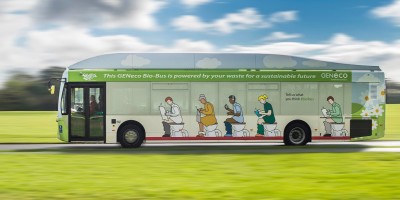 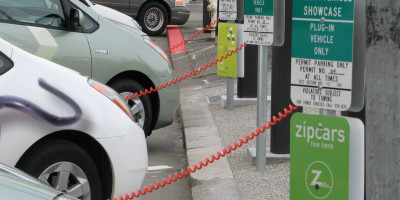 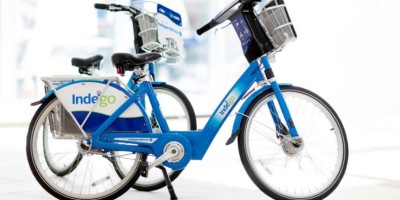 One of the first things we learn in school is sharing.  When it comes to transportation, the idea of sharing can be considered in two ways.  For example, cars, trucks, bikes, and humans all need to share the roads.  Sometimes bikers or joggers will cross the road marking into the driving lane, often around a curve or on a hill.  This can be a result of the lack of access to a sidewalk and/or a roadway not wide enough to accommodate both vehicles and pedestrians or non-motorized vehicles.  Another example is sharing means of transit.  The first major transportation system in America was a shared vehicle called an omnibus (an oversized stagecoach pulled by horse), which could carry about 15 people at a time along a fixed route.

Atlanta, GA is one city that recently built a new street car system in hopes of encouraging use of a shared transit option and ease some of the traffic congestion infamous to the city.  This new system runs 2.7 miles and, so far, is not being welcomed by the residents, according to a recent NY Times article, “Atlanta Begins Charging for a Streetcar Named Undesirable by Some“.  The residents do not want to share the road, or even more concerning, foster a cleaner environment.   It is unclear as to why a city’s residents would not open its arms to a federally funded transportation system that will help with traffic congestion and is better for the environment. There is so much positive potential of the project; it takes cars off the road, reducing emissions and fossil fuel use, and provides a transportation option for people who don’t own a car or can’t drive.  One resident I interviewed, Jennifer Yankopolus, told me that she feels that the problem will resolve itself when people get used to it.  It may just be that some residents need time to relearn how to share the road, and share their method of transportation.