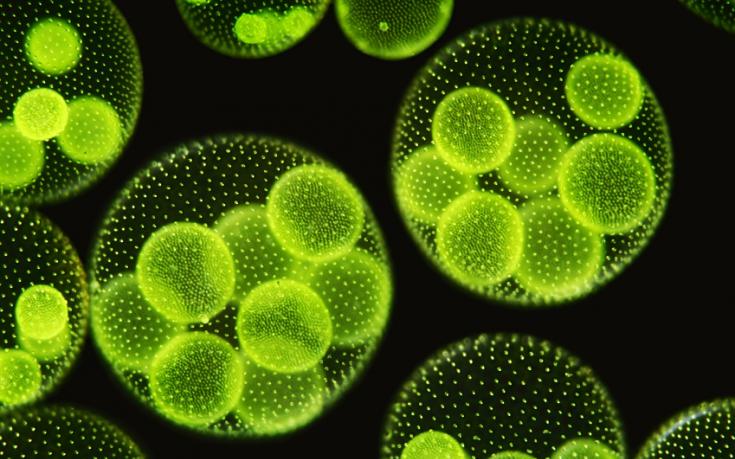 Thank you to Sierra Club for this image.

Who knew fetid, black, crude oil could be refined, reconfigured, and combined with other chemicals at the molecular level to create plastics (which are now such a ubiquitous part of everyday life)? Along with this major convenience has come major headaches for the health of the earth – literally mountains of non-degrading plastics of all sorts. As one of the major scientific developments of the 20th century, mankind is turning to science to develop ways to get rid of plastic once discarded to the landfill. Some of these developments have resulted in “bio-plastic” technologies – basically a class of polymers made from various biomass sources – some of which are both biodegradable and renewable, as opposed to petroleum-based polymers. Raw ingredients for these materials range from vegetable starches, cellulose, soy protein, lactic acid, vegetable fats, and other materials. Some compostable plastics are still made from petroleum but have a different total chemical matrix while others are even made by bacteria through a process of microbial fermentation resulting in a class of polymers known as polyhydroxyalkanoates (PHAs).

This class of plastics have been developed for a range of performance characteristics related to heat resistance, strength, and vapor/molecular barriers to meet the needs of marketplace demands. While there is a range of composting times for complete degradation, most will break down within the window of 90-180 days at temperatures generated through commercial composting activities. Although some plastics will break down in home composts, it is not recommended that clear containers, Ingeo cold cups, or TPLA heat resistant utensils be put into home systems, as they will not break down at lower temperatures. Other items can be handled at home; they will just take longer to degrade.

Researchers have also been looking hard at alternative sources of hydrocarbons – some of them surprising. For instance, orange peels contain limonene – a potential building block for the polymer industry – which might be combined in long chains such as those used in PPE (found in carpeting) or PET (found in plastic bottles). Given that orange juice manufacturers produce about 20M tons of citrus waste each year, being able to convert this waste into usable building blocks for other industries would address two environmental refuse problems at once. Science supporting sustainability – a very good thing.

We need to encourage companies who manufacture the products we buy to use compostable plastics in packaging materials. In addition, we can contact our government representatives to voice our support of activities that protect the environment and reduce non-degradable garbage. Finally, we can support organizations such as the Bioplastic Feedstock Alliance, which encourages the responsible use of resources and planet Earth stewardship.