Posted by Suzanne Sowinski on December 14, 2015 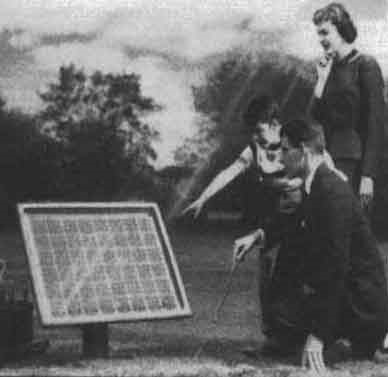 Using the sun to power homes seems like a really easy and simple thing to do.  Since ancient times, humans have been using the sun to passively heat everything from water stored in containers, to indoor spaces through large windows on the southern faces of the building. The Romans even enacted laws protecting citizens’ property rights to sunlight. The sun was needed to dry their clothes, grow food, and heat the large public baths.  The first solar collector was built by Horace de Saussure in 1767.  And in early 1900s, William J. Bailey invented a solar collector that had copper coil and an insulated box, which is similar to the concept that we use today. In February of this year, the International Code Council published 2015 International Solar Energy Provisions.  This code is intended for use by designers using solar thermal systems.  It integrates the various codes that apply to installing solar systems:   building, mechanical, plumbing, and fire codes.  Will this code promote more rooftop or ground-mounted PV collectors?  Maybe the answer is that there will be an increase in passive solar-based heating and cooling systems, without the need for circulators, fans, and controls to transfer the energy to a storage tank.  This could eliminate many of the more complicated components that add to the cost of solar-powered systems, making the system more cost-effective.  Alternatively, solar energy can be used for smaller applications, such as heating a pool, or for tempering domestic water used for heating, or maybe through a structural cavity that is used to convey the heated air through the walls, roof, and foundation.  Solar power is not just about photovoltaic panels for energy production; it’s also used to provide solar-heated air throughout a building, reducing electricity usage.