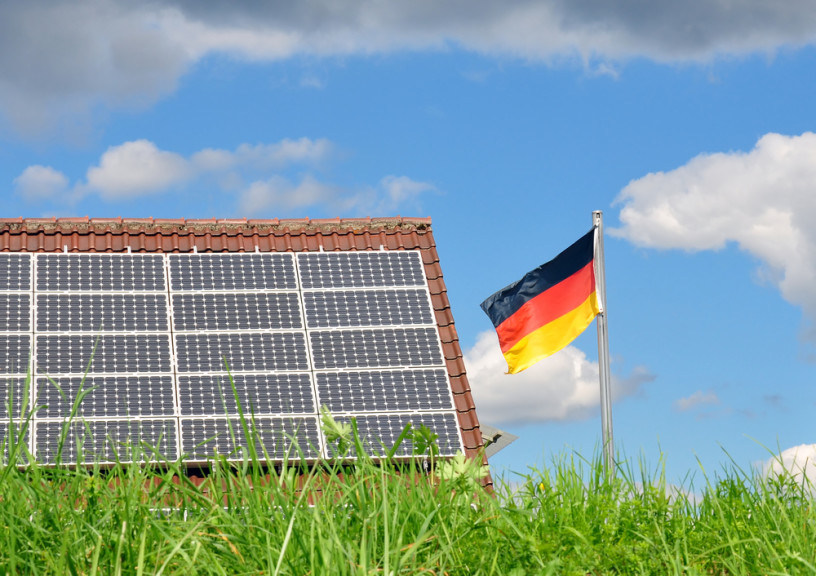 Almost a year and a half ago something remarkable happened in Germany. On Sunday May 11, 2014 nearly 75% of the electricity used was generated from renewable sources such as wind and solar, according to thinkprogress.org. Seven months later, on the other side of the world, Costa Rica began a streak of consecutive days during which no fossil fuels were used for electricity generation. This streak lasted for seventy-five days, as reported by Time.

These two achievements are the results of two very different strategies used to reduce the amount of carbon based energy sources used for electricity generation. Over the last decade the German government has provided strong incentives for individual households and businesses to install PV panels. Programs such as the Feed In Tarrif (FIT) pay solar energy producers for each kilowatt hour they produce.

Costa Rica, meanwhile, leveraged their geography (its sunny tropical location easily lends itself to solar power) and decades of investment in Hydro-electric power generation to achieve this feat. The domination of Costa Rica’s economy by the tourism and service industries rather than by other energy-intensive industries combined with the country’s small size also helped Costa Rica set this record.

Currently, nearly 27% of Germany’s electricity is generated from non-carbon based sources while Costa Rica generates 85% of its electricity without fossil fuels. The United States’ share of electricity generated via renewable sources compares poorly at roughly 13%. The vast size and varied landscapes and climates of the US can much more easily lend themselves to non-carbon based energy sources than Germany and Costa Rica. From sunny California and Florida to the windy Great Plains and mountain tops across the country, the United States is well suited to be a global standout in renewable electricity generation. While the United States has different attributes and challenges than Germany, and has very different circumstances than Costa Rica, there is no reason that with the right will and determination, the United States can’t stand shoulder to shoulder with the global leaders in renewable energy.

Alex Carlson is a Project Designer for Sowinski Sullivan Architects, PC, located in their Philadelphia office. He received his Bachelor of Architecture from New Jersey Institute of Technology in 2010 and has been a LEED AP, BD+C since 2012. Alex is passionate about transportation and urbanism. He believes in furthering those two causes as a means to a better life for people all over the world.