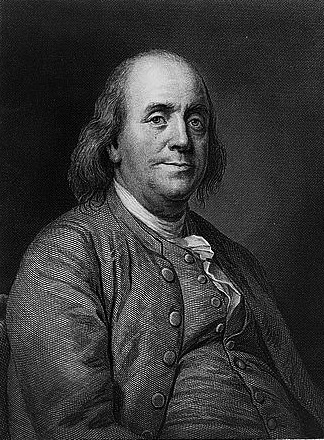 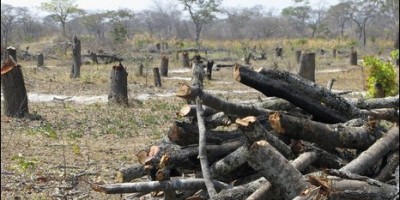 Most of us buy unleaded gasoline today, and we don’t use lead-based paint.  Today, most countries have also phased out leaded gasoline.  It wasn’t until 1973 that the United States started phasing out lead in gasoline.  Lead in paint was banned in the United States in 1978. In a 1786 letter to friend, Benjamin Franklin related that some other friends of his drank rain water collected from a shingled roof that had been painted with lead paint.  The stored water apparently made them sick.  Why did it take almost 200 years to do something about the problem?  Maybe we should all read up on the writings of Benjamin Franklin. We might find a few more things to fix!