Almonds are a Business 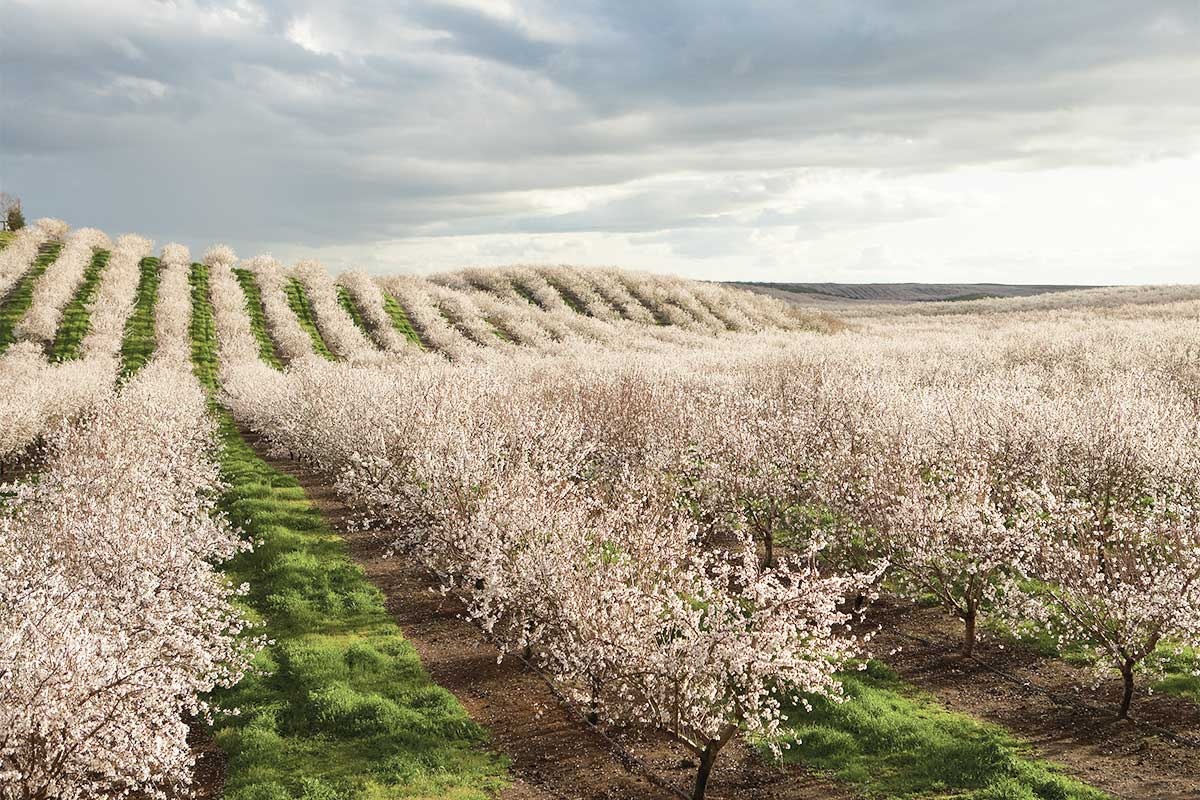 When it comes to sustainability, the earth’s resources should not be thought of as a commodity.  In California the almond is a commodity whose market has tripled in the last decade.  As Prunus dulcis is not native to the United States, almond farming requires a significant amount of water – as much as one gallon of water is needed to produce one almond.  Almonds are a super food, high in protein, and used in many things (both edible and not!) that we enjoy consuming.  Under the conditions of California’s current 7-year drought, this tree has begun to take precedence over humans. Maybe the state needs to practice greater biodiversity of food crops to help conserve water for agricultural usage. In home gardens and local farms, multiple crops are often mixed into one plot, and rotated regularly. Is there a better way to adopt this policy at large-scale and factory farms as well? Human consumption of water for personal use is not the most prevalent issue causing the drought problem this time. In the 13th and 14th centuries, the Incan Empire became leaders in agriculture, mastering a harsh climate through ingenious methods of irrigation, erosion prevention and crop diversity. Maybe Californians should look back to the indigenous Incas of South America for a lesson on managing hard, drought-affected land. What are some ideas you think California’s almond farmers might pick up?